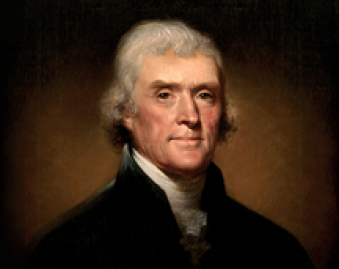 “The strongest reason for the people to retain the right to keep and bear arms is, as a last resort, to protect themselves against tyranny in government.”

Recently, I have encountered an epidemic of hopelessness from some who, having expended enormous effort for the past three years, have not seen a successful outcome from their undertakings.

Now is not the time to retreat, but to reaffirm our principles, reevaluate our methods, and rejoin with increased vigor the war for Individual Freedom.

As the “debate” on gun restrictions rages on, fueled by an agenda-driven and an obviously biased media, Dr Dan’s Freedom Forum is giving a platform to County Sheriffs and other government officials who are willing to stand up publicly and confirm their allegiance to The Constitution, the Second Amendment, and an individual’s Natural Law Right to personal protection.

Respectfully, I ask you to support them.   Following are some action items: