An Interview with Mike Church of Sirius Patriot Radio 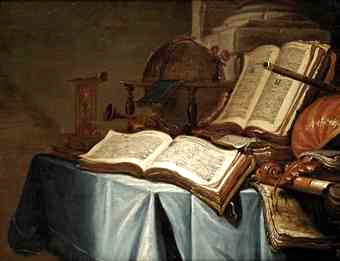 On October 19, at the Nullify Now! Raleigh symposium, Dr. Dan had the pleasure and honor to interview Mike Church, host of the Mike Church Show which airs every morning from 6:00AM to 9:00AM on Sirius Satellite Radio Channel 125.

Mike’s focus is on history – American history and world history – as a basis for understanding the philosophy of our founding fathers. In writing The Constitution, the framers relied on their knowledge of history to craft a system of government that protects and secures personal freedom and the sovereignty of the individual.

On his talk show and in a series of historical DVDs, Mike Church examines the founding of our nation and the writing and ratification of our Constitution from the perspective of the events that surrounded our nation’s birth.  A study of history involves in-depth exploring of the documents, footnotes, letters, and commentaries of the era, following every clue in order to write an accurate diary of events. While we cannot talk directly to those who founded our nation, the writings they left behind confirm their philosophy of a federal government limited to the enumerated powers in Article I, Section 8, with ultimate authority vested in the states and their citizens as outlined in the 9th and 10th amendments.

The interview, which will begin this weekend (November 16/17), will be available as both an audio and video podcast after the entire broadcast is completed. 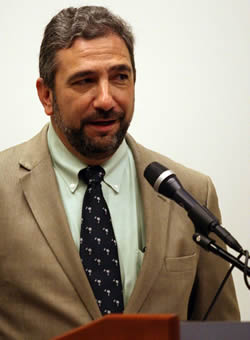 Mike Church, aka “The King Dude”, is a radio talk show host, author, producer, singer and songwriter.  The Mike Church Show (News, History, and Opinion for the Liberty-Minded) was the first-ever produced talk show on Sirius Satellite Radio (now SiriusXM Radio).   In 2006 Church was named to Askmen.com’s list of the “Top Ten Shock Jocks” in America.  Mike Church is currently on SIRIUS XM Patriot, SIRIUS, and XM Channel 125, Monday through Friday from 6:00AM – 9:00AM Eastern time. Shows are generally aired live, with an occasional rebroadcast of a previous show. The show is also later rebroadcast on SIRIUS XM Patriot Plus, SIRIUS 816 and XM 138 (online only) from 12:00am midnight to 3:00AM Eastern time.

Church is also the author, producer, and voice talent behind a trilogy of documentaries: “Road to Independence” (the story of the Declaration of Independence) and “The Fame of Our Fathers: How Immortality Inspired Our Constitution” and the “Spirit of ’76” (Writing and ratifying the U.S. Constitution).